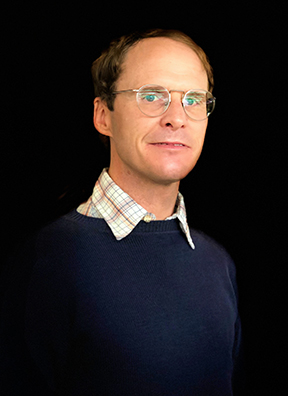 I completed a BFA in Visual Arts and a BA in Art History at the University of Minnesota, Twin Cities, and later earned an MA in Art History, Theory and Criticism from UC San Diego. After an inspiring research trip to the New Zealand Film Archives, I decided to pursue librarianship and earned my Master of Library and Information Science.

I began working as the Systems Librarian at USF in Fall 2018. Previously I was the Systems & Online Resources Librarian at the Academy of Art University in San Francisco. I have also worked on a special project for the National Archives and as an instructor and teaching assistant. I was a digital asset management intern at SFMOMA and have been involved in digitization projects for Artists’ Television Access, a local film and art space in the Mission, and Maximum Rocknroll magazine.

My interests include going to the movies and seeing art, photo history, volunteering at underground film spaces, making ceramics, and the occasional backpacking trip.