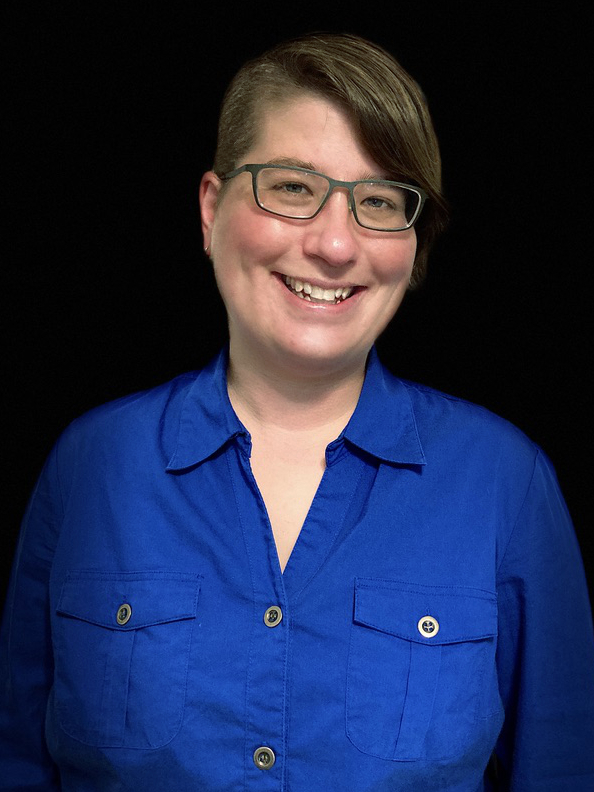 Get support with all aspects of the writing process.

"When Black people get free, everybody gets free." -- Alicia Garza, co-founder of #BlackLivesMatter

This Community Engagement Tool was created to support the USF Speak Out and Listen In: A Teach-In On Building Community Power surrounding nationwide events related to the Ferguson and Staten Island grand jury decisions. Compiled by the Education Librarian.

Learning and Teaching about Ferguson

Community Based Alternatives to Policing and Prisons