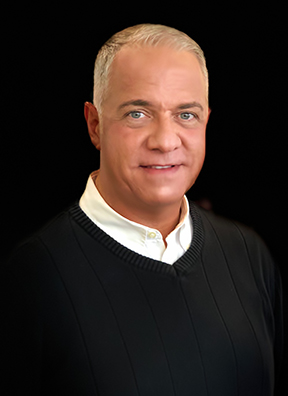 I was raised in upstate New York and lived in Boston, Los Angeles, New York City and Germany prior to moving to San Francisco in 1993. I graduated with a BA in Humanities (Creative Writing & Philosophy; minor in Advertising Design) from Bradford College in Massachusetts and have completed graduate studies in Education, ESL and various Foreign Languages at Boston College, Northwestern University and USF.

I have worked at the University of San Francisco's Gleeson Library since July or 1997, holding positions in the Distance Learning, Reference & Research, Access Services & Instruction departments. Prior to USF, I worked in both public, academic and corporate libraries in Boston, Los Angeles and New York.