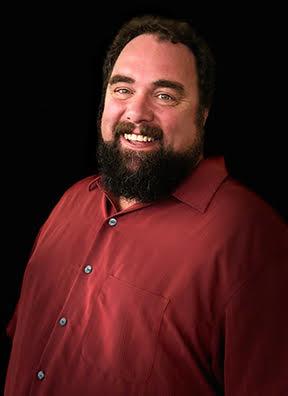 These books have been identified by the Raymatush Ohlone people as good resources.

These books have been identified by the Ramaytush Ohlone people to be read with caution because they either are biased or use flawed unsound methodological approach.